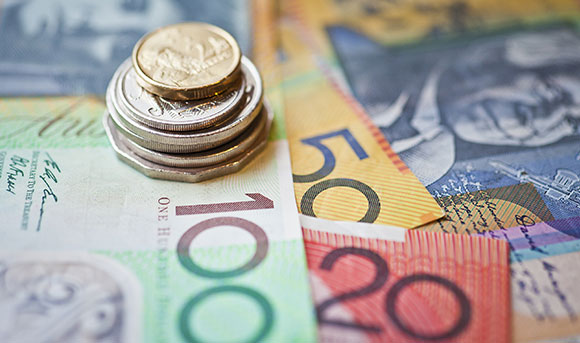 According to the World Bank (December 2019), Australia has the 13th largest economy on Earth as measured by Gross Domestic Product (GDP), which is $1.43 trillion USD (2019).

Australia also has one of the strongest economies in the world.

In fact, the Aussie economy has continued to enjoy positive GDP growth for over 28 years in a row!

Australia’s strong economic performance has also helped to make Aussies the #4 most prosperous people on the planet, according to the Credit Suisse 2019 Global Wealth Report which revealed the average net wealth of Australians per adult to be $386,060 USD; but in terms of median wealth ($181,361 USD), Australia is ranked the #2 most prosperous country (after Switzerland).

The Credit Suisse 2019 Global Wealth Report also stated that that there is low inequality in Australia, with 66% of Australians having wealth higher than $100,000 USD (six times greater than the global average), and that Australia is one of the best countries for the middle class.

Thus, with its booming economy and widespread prosperity, Australia offers skilled foreign workers and their families great opportunities for a high standard of living.