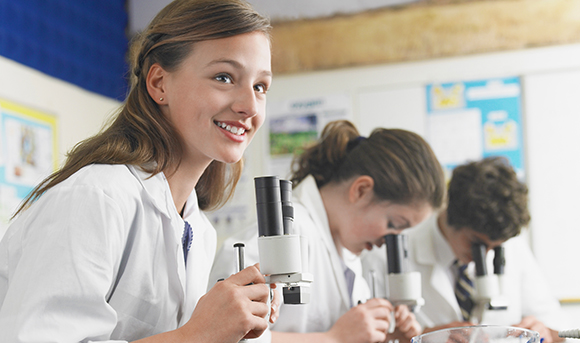 The Aussie education system has an excellent reputation for providing students with a high-quality education at all levels – primary school, secondary school, and tertiary education (such as vocational schools and universities).

For example, a global survey of 20,548 people by US News & World Report, the University of Pennsylvania’s Wharton School and BAV Group rated Australia the #7 best country for education in 2020.

Australia was also ranked #9 in the world for education out of 142 countries evaluated in the 2019 Legatum Prosperity Index.

According to QS Best Student Cities 2019, Melbourne is the #3 best city on Earth for international students, while Sydney was rated #9, Brisbane #22, Canberra #23, Adelaide #26 and Perth #41.