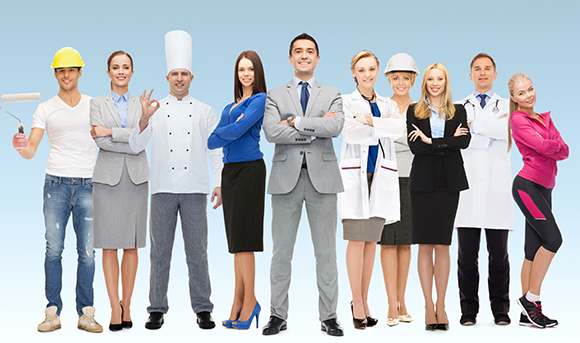 Sustained expansion of the Australian economy and increased retirement has resulted in a significant shortage of qualified workers needed to fill thousands of jobs in Australia.

According to Australian Jobs 2019, which was published by Australia’s government, 17 out of 19 key Aussie business sectors are forecast to create new jobs in Australia between 2019 and 2023, with half of these Aussie jobs being produced in four major industries.

Since there is an increasing demand for skilled workers, but a short supply of qualified people to fill many jobs in Australia, the economic “Law of Supply and Demand” is helping Aussie salaries to soar.

For example, the average annual salary for a full-time worker in Australia as of 2019 was around $90,000 AUD.

With wages rising, low unemployment (only 5.1 percent in December 2019), and employers hiring, now is a good time for skilled foreign workers to apply for Australian immigration.