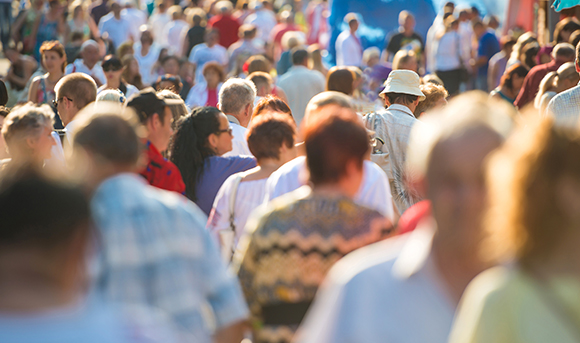 As one of the world’s top immigration destinations, Australia has one of the most multicultural populations on the planet.

For example, approximately 29% of the 25.4 million people who live in Australia were born overseas and around 49% of Australian residents have at least one parent who is foreign-born.

Although Australia is one of the largest countries in the world, it is also a rather urbanized nation, with approximately 85% of its residents living less than 50 kilometers from the ocean (mainly dwelling along Australia’s east coast).